Two new outbreaks of bird flu in Ontario were announced Wednesday, including one at a farm near Durham. 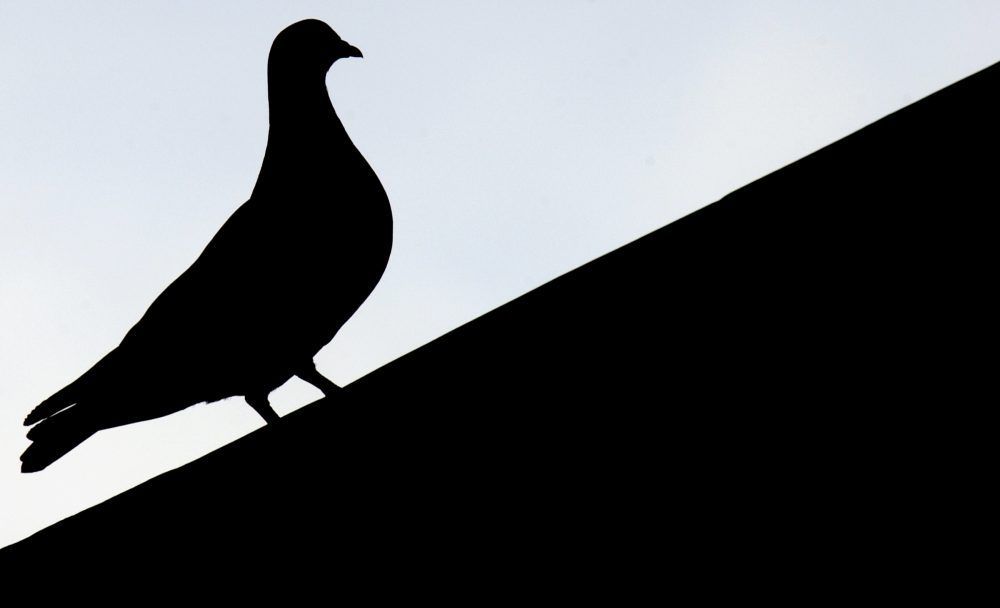 Two new outbreaks of bird flu in Ontario were announced Wednesday, including one at a farm near Durham.

There are 14 outbreaks of the highly pathogenic H5N1 strain of bird flu in the province.

The outbreak in the Municipality of West Grey, south of Owen Sound that includes Durham, was reported Wednesday but confirmed April 9.

The Canadian Food Inspection Agency also reported an outbreak in Markham Wednesday, the third in the community near Toronto.

The agency has established a control zone around each property, so officials can monitor movement of people and birds in and out. The other outbreaks near London are in Chatham-Kent (detected on April 6) and close to Thamesford in western Oxford County (detected March 28).

At a Canadian Food Inspection Agency briefing on Monday, Craig Price – the federal official heading up the agency’s emergency response to the outbreaks in Ontario and across the country – said there hasn’t been evidence of farm-to-farm movement of the disease in any of the outbreaks in Canada.

Bird flu is spreading in wild birds around the globe and is a significant concern as birds migrate to Canada, the agency said.

Turkeys and ducks were involved in some of the earlier outbreaks in Ontario, the food inspection agency has said.

The first Ontario outbreak was detected in a turkey flock in Guelph/Eramosa Township March 27.

In 2015, federal and provincial officials spent months containing and eventually eradicating another strain of bird flu. That outbreak was contained to three farms in Oxford County. About 80,000 birds, mostly turkeys, were wiped out.

As of Monday, the Canadian Food Inspection Agency said about 84,000 birds have died from bird flu or been destroyed in Ontario since last month.

Sign up to receive daily headline news from the Windsor Star, a division of Postmedia Network Inc.