Bloody protests in Iran are not just about food prices

LONDON -- Hundreds of Iranians have taken to the streets in cities across the country, protesting against the crippling political and economic situation. Unofficial reports say security forces have killed at least four people.

Coming from all walks of life, protestors shout slogans that target the top officials of the clerical system, including the Supreme Leader of the Islamic Republic, Ayatollah Ali Khamenei, and President Ebrahim Raisi.

The internet in the cities with ongoing protests is either cut or partially throttled by the government in an attempt to control the spreading of the news.

The unrest started after the government cut subsidies on essential food items such as cooking oil, eggs and milk last Wednesday. For example, the price of cooking increased more than 400% overnight.

However, dominant slogans in the protests like "Down with Khamenei, Down with dictator" and "We don't want mullah's ruling" indicate that protesting the ailing economy follows another primary demand: overthrowing the system.

"The establishment suffers from lack of legitimacy," Mohammad Mosaed, a dissident journalist in exile, told ABC News. "It has failed to fulfill the promises it made 43 years ago like freedom and justice." Mosaed had to leave Iran after another series of protests in November 2019. 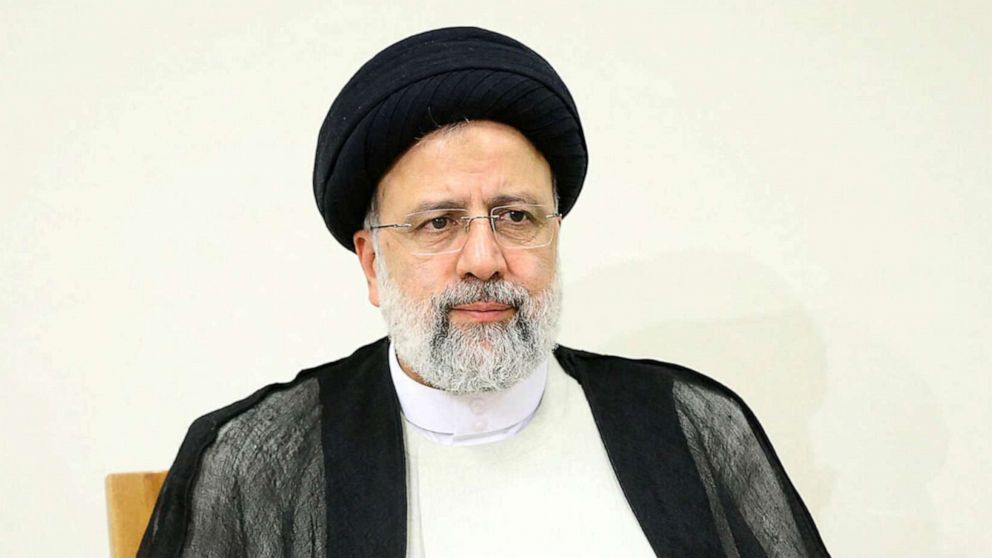 With hundreds of people killed and thousands arrested, the nationwide protests in 2019 were the deadliest since the Islamic revolution in 1979. The exact number of killings still remains unknown due to the strict censorship of the media and cutting off the whole country's internet for 10 days. Those protests also started after fuel went up three times its cost and soon spread all around the country, especially in small cities.

"The current protests are similar to those in 2019 as they are not bound to Tehran that has a bigger middle-class population, but are rather spread all over the country, especially in smaller towns which are economically deprived," Mosaed said.

Iran's state media has repeatedly blamed the West's economic sanctions for the hardship the country faces. They are the sanctions that mainly aim to restrict Iran's nuclear program.

In 2015, Iran committed to restricting its nuclear program in return for the West's commitment to easing the sanctions in a deal with the world powers known as the Joint Comprehensive Plan of Action (JCPOA). However, in May 2018, then-President Donald Trump pulled out of the pact, leaving it a matter of renegotiation. Four years later, after rounds of talks, the process of reviving JCPOA is still stalled due to disagreements between Iran and other parties -- the U.S., France, Germany, the U.K., Russia and China. 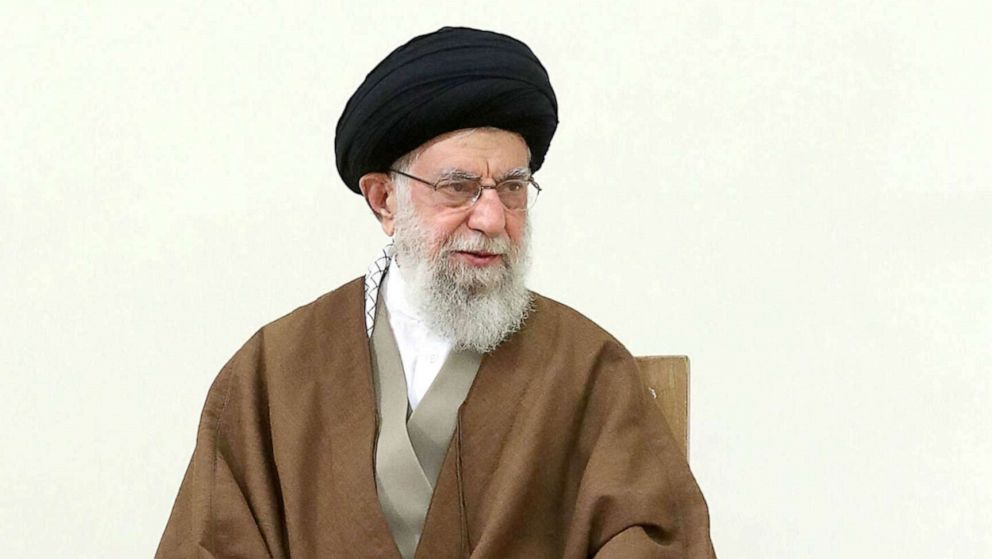 However, unlike the Islamic Republic's blame narrative, many believe Western sanctions are not the only reason or even the main reason for the situation.

"The recent crippling situation resulted from having totally incompetent leaders for years, widespread corruption, and then the sanctions," Mosaed said.

After four decades of giving several chances to different parties to lead the country, Mosaed believes that more and more people are coming to the understanding that the incompetency and corruption of the leaders must be the main subject of the protests.

"Many of these people used to form the main body of the establishment's loyal patrons, and now the former patrons have turned to fierce protesters," he added.