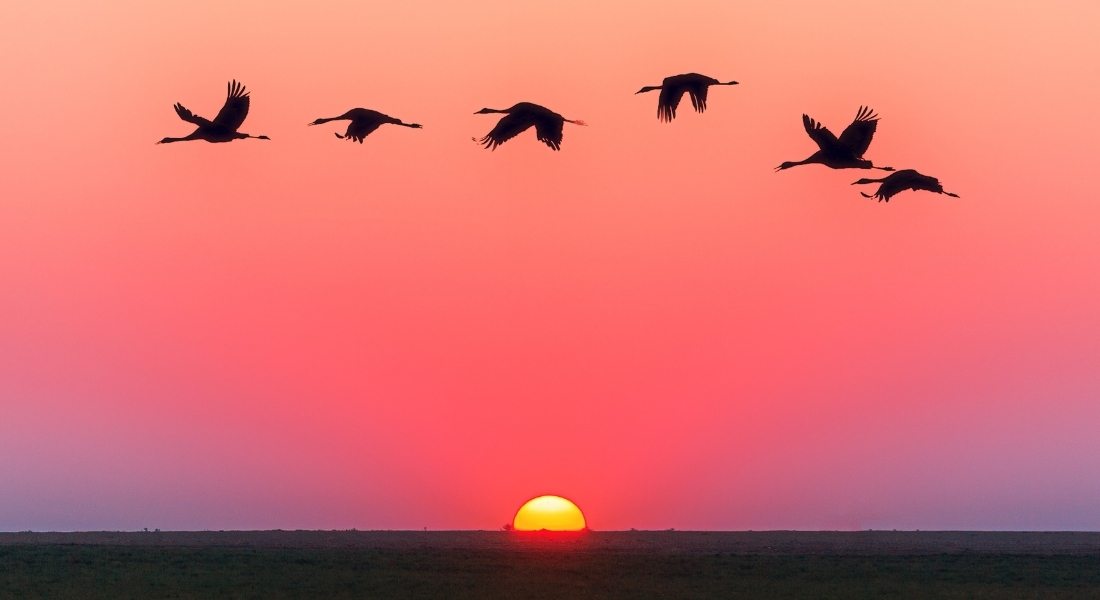 A warning is being issued by the City of Saskatoon in light of avian flu.

The City says the Ministry of Agriculture has confirmed that samples collected from a snow goose found near Elrose have been positive for highly pathogenic avian influenza (HPAI) by the Canadian Food Inspection Agency.

The Saskatoon Forestry Farm Park Zoo has temporarily relocated all bird species at the Zoo to a secure facility in order to protect them against the Avian Influenza.

The City asks everyone to help respond to the ongoing outbreak by following a few guidelines which include not feeding birds by hand, temporarily take down your bird feeders which encourage birds to congregate. Do not touch sick or dead birds and report any sick or dead birds to the Ministry of Environment.

The City says Avian influenza is a viral infection that can spread easily and quickly among birds and some wild bird species, such as ducks, can carry the virus and infect other birds without getting sick themselves. However, other bird species are more likely to become severely ill and die when infected with some types of avian influenza.

City officials say the public health risk is extremely low and there is no risk to food safety.