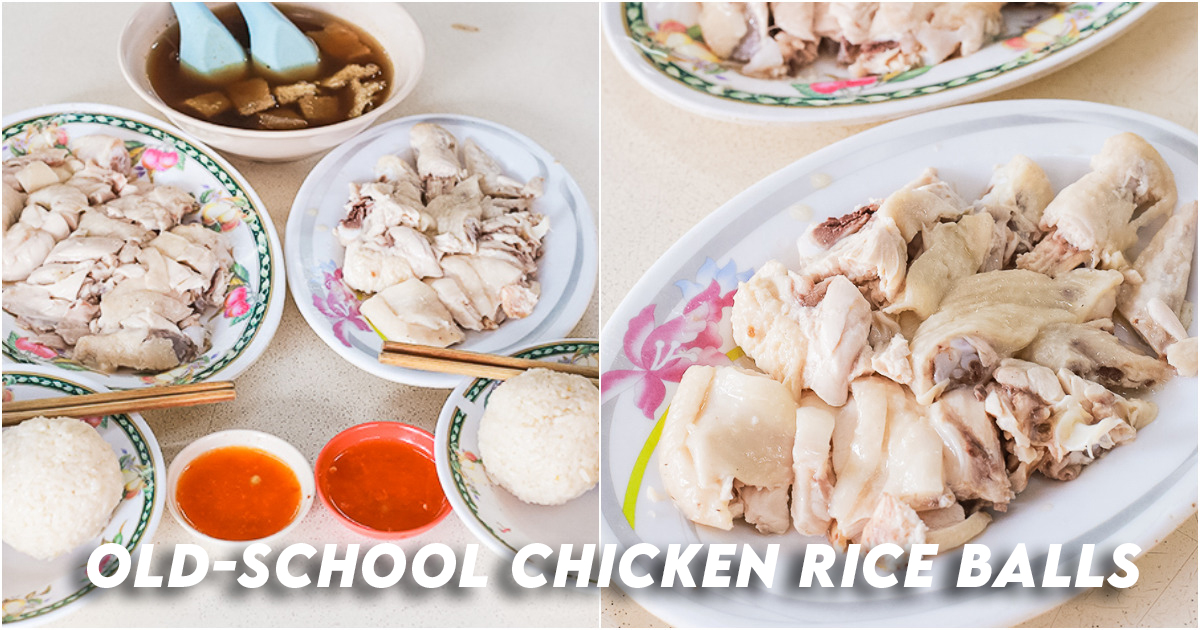 Hainan Chicken Rice Ball has been around for decades and it has garnered a strong following for its chicken rice balls. 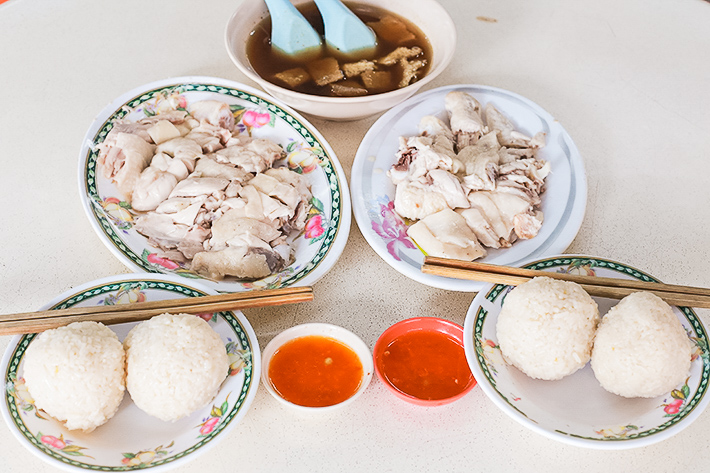 The chicken rice balls itself was a tad sticky and a not as oily as the typical chicken rice you find in Singapore; it is more similar to that of a rice dumpling. 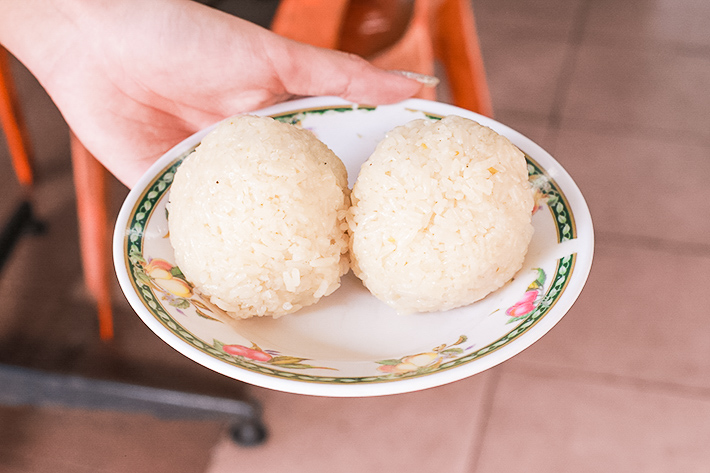 However, despite being compact it still emitted a deep savoury aroma reminiscent of the chicken rice balls we’ve had in Malacca. We were utterly surprised at how delicious it was. It is much more intensely flavoured than your usual chicken rice and the stickiness of the rice grains added an interesting textural experience. 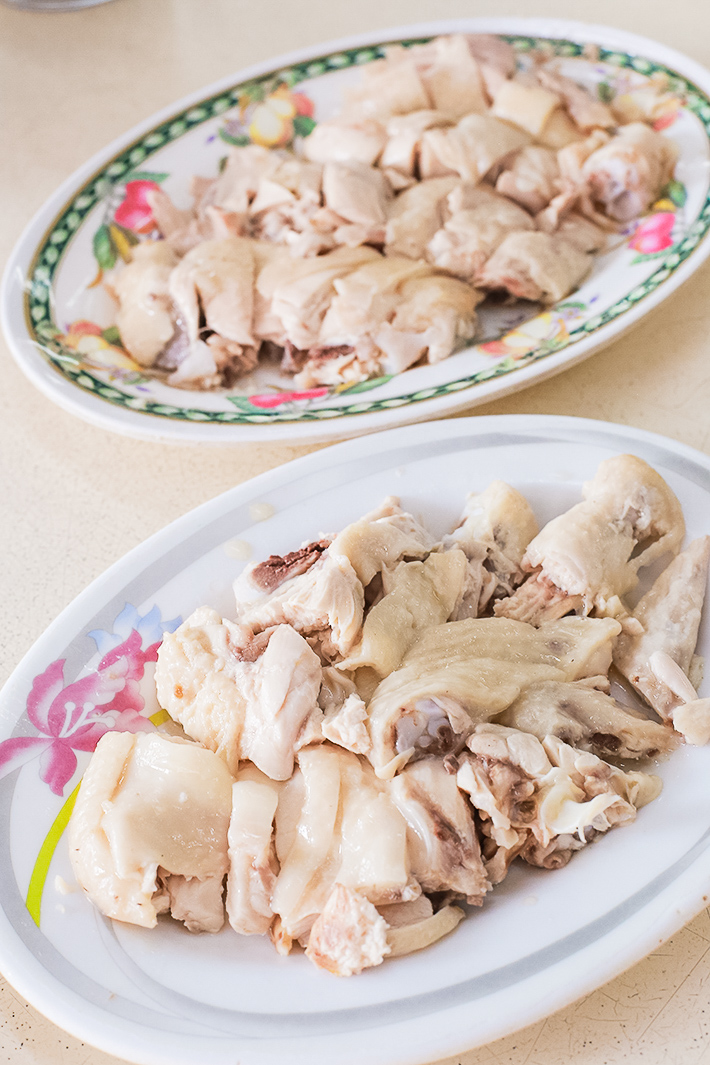 The steamed chicken meat was tender, moist and succulent, and despite being doused only in a simple sweet soy sauce, the flavour of the chicken really held its own. Coupled with the tasty chicken rice ball, it made for a pretty satisfying meal. 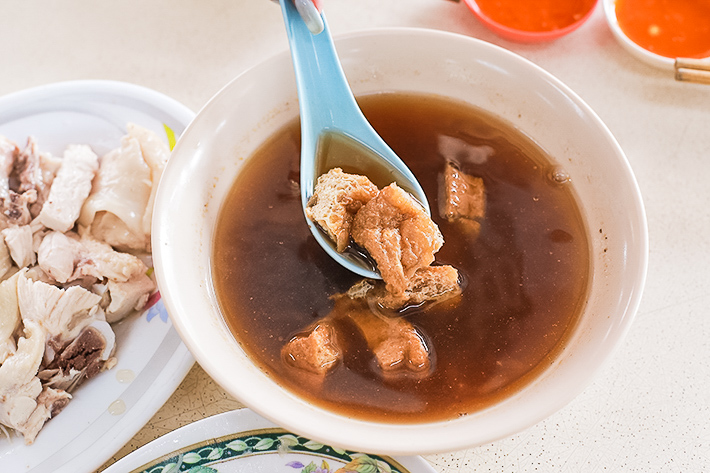 While most soups that come paired with chicken rice are clear, the soup served here is of a dark brownish hue—which made us a little confused for a second. To our pleasant surprise, the soup was super tasty and comforting. It had a mild herbal flavour which reminded us of the Malaysian-style herbal bak kut teh.

Hainan Chicken Rice Ball used to opened from 10am – 3pm daily but the owner has decided to extend the opening hours to 6pm after listening to feedback from his regulars.