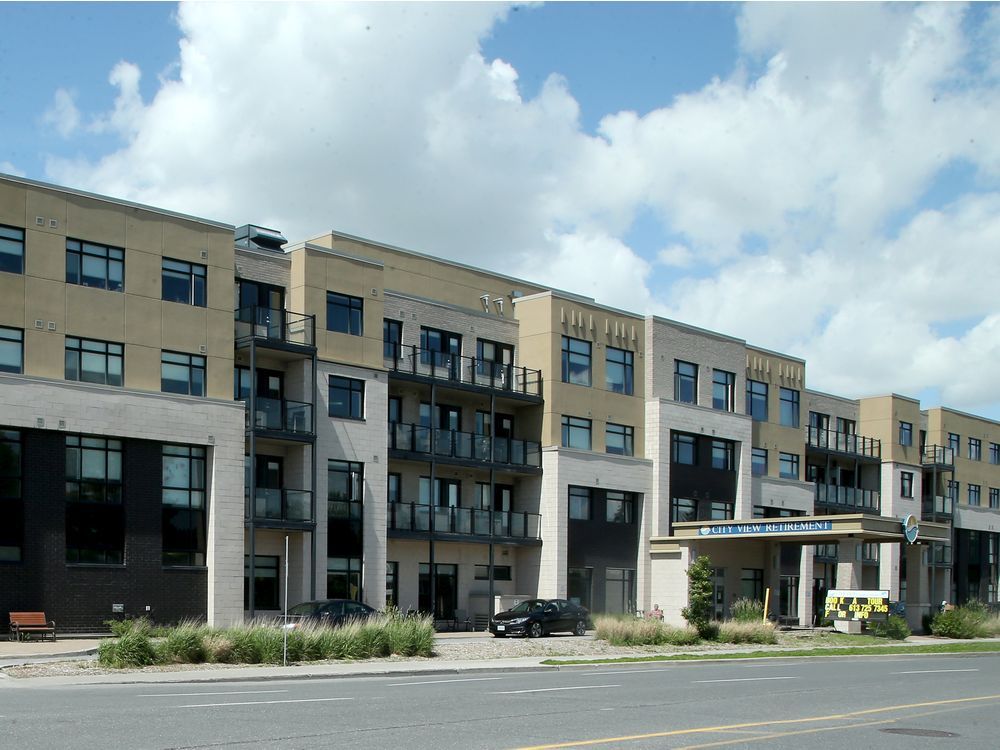 Two residents of a west-end Ottawa retirement home are dead after a Listeria outbreak, the source of which has not been identified.

Ottawa Public Health confirmed the deaths of two residents at City View Retirement Community as well two other non-fatal resident infections during a Listeria outbreak that began at the home last month.

Listeria is a foodborne bacterial illness that can be very serious for the elderly.

Catherine Clausi, a spokesperson for the home on Meadowlands Drive, said it has worked with Ottawa Public Health and the regional infection prevention and control team to determine the source of listeria, but has been unable to do so.

“Despite a month of investigating the outbreak with Ottawa Public Health, no known source was identified,” she said.

She added that the home purchases all of its food “through reliable suppliers and requires staff to follow all food storage and handling procedures.

“Our hearts go out to the residents and families and (we) hope that the last reported case in mid-May was the last and that the outbreak is resolved.”

Ottawa Public Health said high-risk foods — including deli meats and ready-to-eat cheeses — were put on hold at the home as of May 4. There is an ongoing investigation, with support from Public Health Ontario, Public Health Ontario Laboratories and the Canadian Food Inspection Agency. OPH said it is in daily communication with the home.

Ottawa Public Health has submitted food samples and environmental swab samples to the Public Health Ontario Laboratories. It takes about two weeks to get final results from the lab.

Sign up to receive daily headline news from Ottawa Citizen, a division of Postmedia Network Inc.